The top 10 most visited countries in Europe

Did you know that 7 in 10 of the most visited countries in the world are European nations? With more than 324 million international visitors last year, Europe covers more than half of the global travel market.

Comprising of England, Wales, Scotland and Northern Ireland, the home of the famous British Royal Family draws 29,306,000 tourists every year. You can visit an array of castles, galleries and museums and soak up some fascinating history.  There is also spectacular scenery to enjoy in areas such as the Lake District and the Scottish Highlands.

During Halloween there is an observance annually celebrated on October 31. Some people hold Halloween parties on or around this date, where the hosts and guests often dress up as skeletons, ghosts or other scary figures. Common symbols of Halloween include pumpkins, bats and spiders. As you may believe, you can also enjoy Halloween time after the October 31. Take your plane ticket and come on to discover the spooky London !

France is the most visited country within Europe, attracting an impressive 81,411,000 foreign sightseers each year – more than any other country in the world. You will find in Paris, the capital, iconic structures such as the Louvre and Eiffel Tower. There’s much more to France than Paris though; the Avignon Festival, Loire Valley Castle and Les Machines de l'île in Nantes are also worth a visit.
There’s a reason to visit the country at any time of year, whether it’s skiing in the Alps or enjoying the sun in the French Riviera.

3. Spain
Spain welcomes 56,694,000 foreign visitors annually, earning second place in the list. The country has plenty of impressive cathedrals and museums, including the Basilica of the Sagrada Familia and the Prado museum. Barcelona is always popular, boasting both beaches and sights such as the Gothic Quarter, while the Camino de Santiago, a pilgrimage trail in the north, offers something memorable for active holidaymakers. Spain’s famous islands make great locations for a beach holiday. 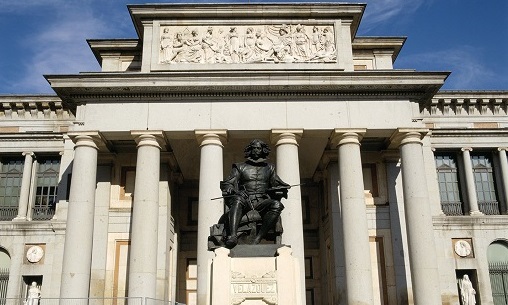 4. Italy
Finishing in third position is Italy, with 46,119,000 foreign visitors a year. Culture is everywhere in the country, with Rome a particular hotspot. Here you will find the Coliseum and the ruins nearby, the Palatine Hill, the Baths of Diocletian, St. Peter’s Basilica and the Trevi Fountain. Just outside Rome, Ostia Antica, the ancient Roman port, is also not to be missed. Florence is a heaven for art lovers and has several impressive museums. Italy also has a picturesque countryside and plenty of warm weather. 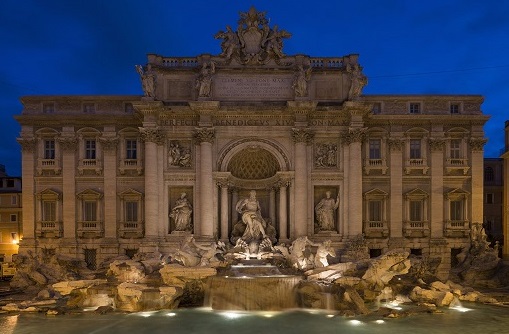 Rounding out the top five is Germany, with 28,374,000 foreign visitors annually. Classical music fans will enjoy the country’s various music festivals, while art enthusiasts will also be spoilt for choice with a visit to Berlin. Germany is also renowned for their Christmas markets. Make the most of Germany bordering several other countries by visiting several European destinations during your trip.

6. Austria
Skiing enthusiasts make up a majority of the 23,012,000 foreign visitors coming to Austria each year. You’ll find a great deal to do if you want a more relaxing holiday, and fans of Mozart will enjoy Salzburg’s yearly music festival as well as Vienna, known as the ‘City of Music’. There are also chocolate factories and a wide array of indulgent desserts on offer to tempt those with a sweet tooth.

7. Ukraine
The country welcomes 21,415,000 foreign visitors on an annual basis, with many people attracted by a good value holiday. If you’re eager to soak up some culture, then Kiev’s churches and contrasting architectural designs will suit most budgets, as will the restaurants. In Yalta, there are botanical gardens, beaches and palaces to explore.

8. Greece
It isn’t hard to see why 16,427,000 foreign tourists arrive in Greece each year. Visitors to the country will be spoilt for choice when it comes to beaches, cuisine and a warm welcome on both the mainland and its many islands. There’s more to Greece than just sea and sun though. Athens is one of the finest cities in the world when it comes to history and culture, and is home to both the Parthenon and Acropolis.

9. Poland
With 13,350,000 tourists per year, Poland is one not to be missed. You will find pretty countryside, mountains, UNESCO world heritage sites and beaches depending on where you choose to visit. Skiers and hikers are also well catered for. Music enthusiasts will appreciate a trip to Warsaw, which also has palaces, parks and markets.

10. Portugal
Portugal now ranks as the 10th most popular city in Europe, attracting 8,097,000 tourists annually. Holidaymakers from North America in particular are attracted by low prices, a weak dollar exchange rate, and the year-round mild climate. Attractions include a rich local history, new and classical museums, and an amazing landscape.

Our advice:
If you decide to travel in more than one European country, you should check beforehand if you have the right visa to do so. You can find on our website everything you need to know about the Schengen Area and which visa do you need to enter. 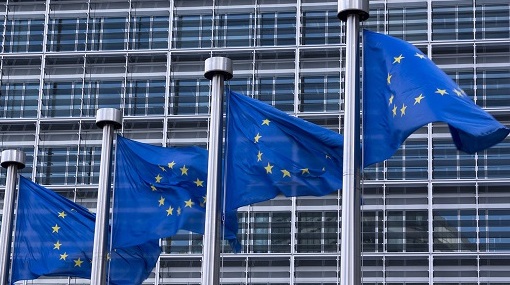 Copyright AXA Assistance 2020 © AXA Assistance is represented by INTER PARTNER ASSISTANCE, a public limited liability company governed by Belgian law with a capital of 31,702,613 euros, whose registered office is located at 166 avenue Louise, 1050 Brussels, Belgium - Non-life insurance company authorized by the National Bank of Belgium under number 0487 and registered with the Crossroads Bank for Enterprises under number 0415 591 055 - VAT BE415 591 055.